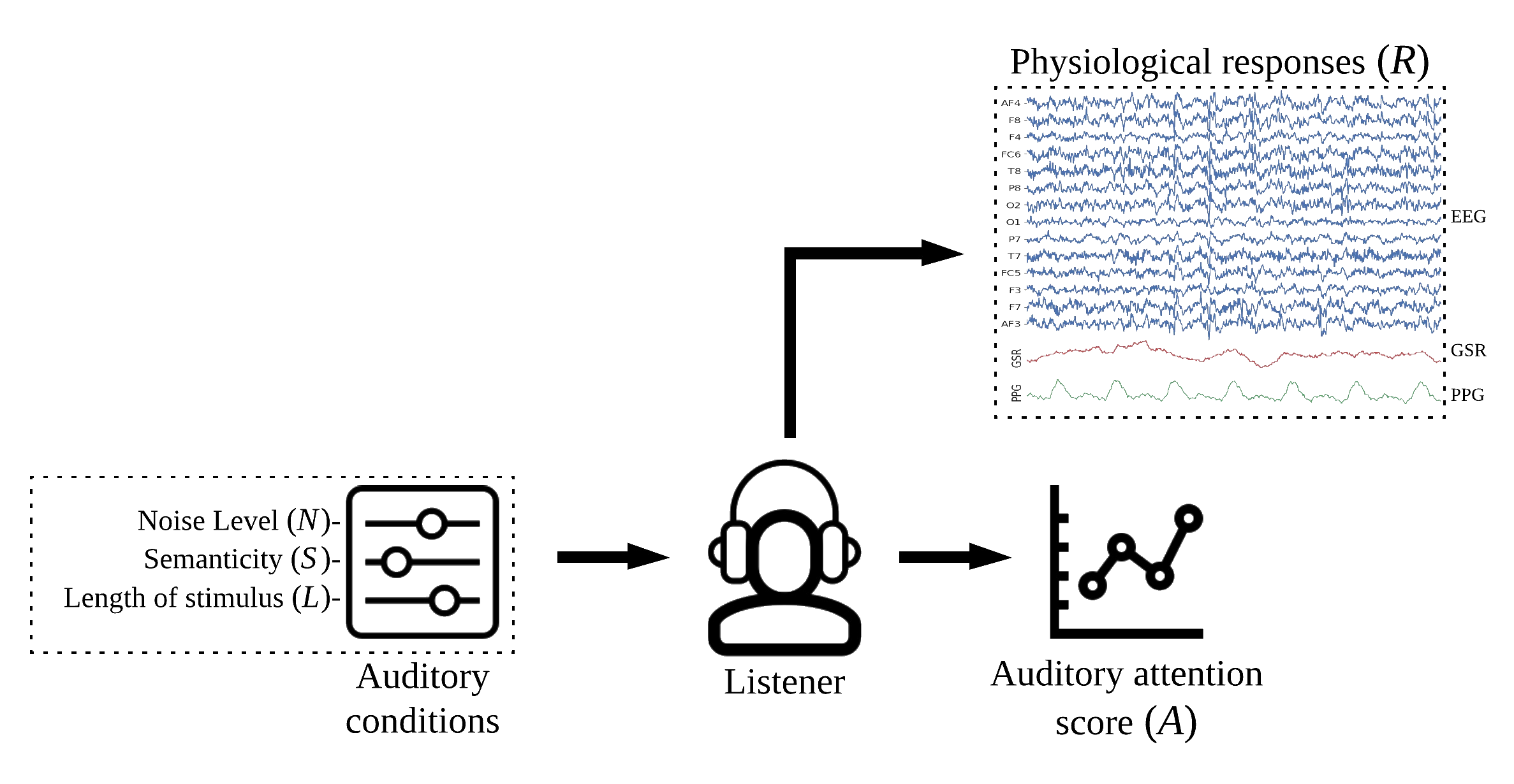 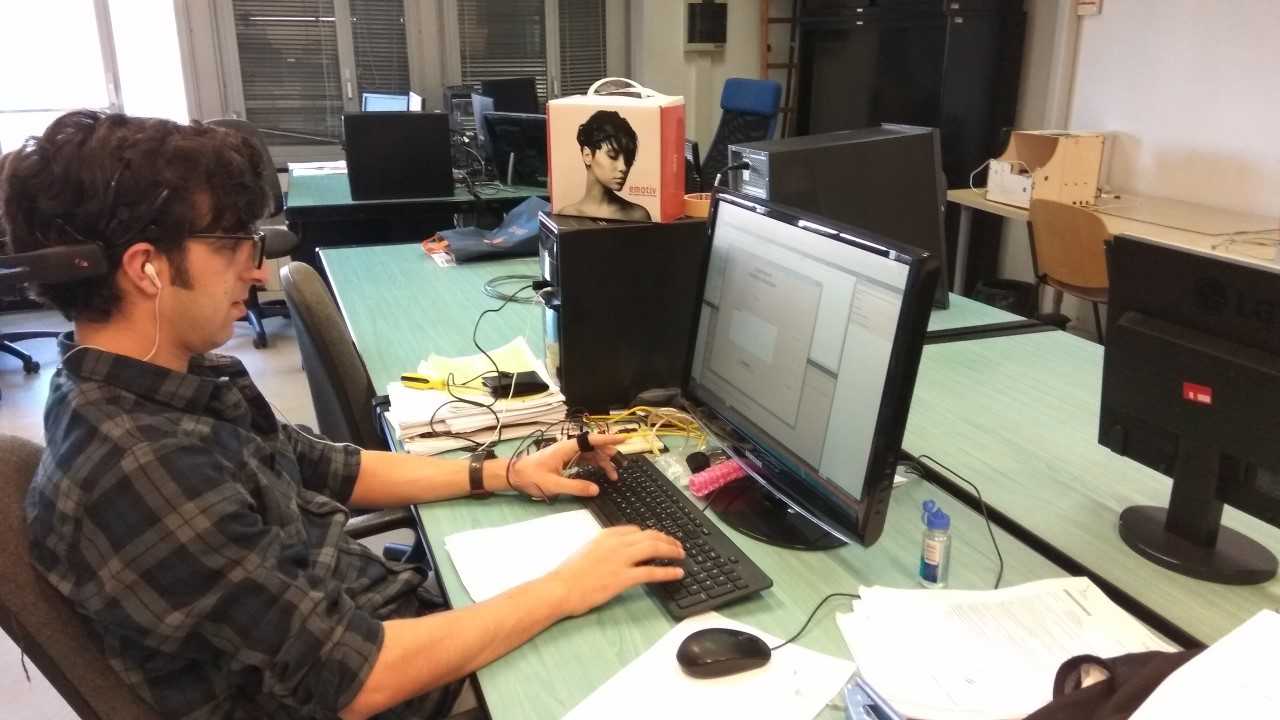 This is a first step towards designing a system for deaf and dumb. You must have seen people talking in sign language, they can only communicate with one who understand language of sign. Everybody do not understand signs, So we need a system which will generate voice after recognizing the signs. This will be one of the noble work by which these people will not feel isolated, They will not hesitate going around and enjoying the life, they will not miss a chance to talk any body just because they can not talk.

Here we have implemented our initial work on MATLAB and results are recorded and shown in video.

Paper is published and is available at IEEExplore you can find paper here : Go to Paper

Elementary paper is published and available in IEEExplore: Link

This paper does not contain very good detail of work, another paper is in process which will have all the details

A Neuroscience Based Approach to Game Based Learning Design

A Neuroscience Based Approach to Game Based Learning Design

In recent years designing a game for education has become very popular. Neuroscience has developed many theories of learning, based on how brain learns. We discuss a design approach for conventional teaching methods. The proposed approach illustrates the opportunities to exploit the concept of neuroscience and combine it with game for educational purpose. The pedagogies based on neuroscience and psychology have been adapted in teaching very well and the same is expected to work well with Game Based Learning (GBL).

Enhancement of A5/1: using variable feedback polynomial of LFSR

Enhancement of A5/1: using variable feedback polynomial of LFSR

The Global System for Mobile communication, GSM is the most widely used cellular system in the world, with over a billion customers around the world. GSM was the first cellular system which seriously considered security threats. Previous cellular systems had practically no security, and they were increasingly the subject of criminal activity such as eavesdropping on cellular calls, phone cloning, and call theft. The GSM voice calls are encrypted using a family of algorithms collectively called A5. A5/1 is the stream cipher which encrypts the information transmitted from mobile user. Initially A5 algorithm was kept secret to ensure the security but as algorithm was disclosed many cryptanalytic attacks were proposed and proved the A5 algorithm cryptographically weak. In this paper the modification in A5/1 is proposed to make it robust and resistive to the attacks. Modification is done in two ways (1) feedback tapping mechanism which is enhanced by variable taps for LFSR (Linear Feedback Shift Register) and random shuffling of LFSRs, which increases the complexity of the algorithm without compromising the properties of randomness and (2) clocking rule. The modification has been proposed keeping the ease of implementation in mind. This modified algorithm has been simulated in MATLAB and tested its randomness properties by `Randomness test suit' given by NIST-National Institute of Standard and Technology and obtained satisfactory results.

In this paper enhancement of A5/1 Encryption technique is proposed. Same was simulated in MATLAB and tested with NIST Test suit for randomness.

Full paper is available at following link
Go to Paper